The secret life of everyday objects

"Lack" is an installation made with slightly modified Ikea® Lack tables. The Lack table is the world's most sold furniture and famous for its simplicity and low price.

Ikea® furniture always comes with a set of illustrated instructions on how to assemble the product. However, it often happens that one is making a mistake when constructing it.

Similarly, biological cells have construction plans, and when something doesn't go according to plan, it is called a mutation. Mutations are the underlying principle of evolution that has led to life as we know it.
During the construction of a piece of Ikea® furniture, a small mistake has made the artist realize that the result isn't a failure but a new form that has value in itself. The error has made the object look alive.

By choosing an abandoned building as the environment for the creatures to show their aliveness, the artist adds a new dimension that raises questions about consumer society and its impact on planet earth. 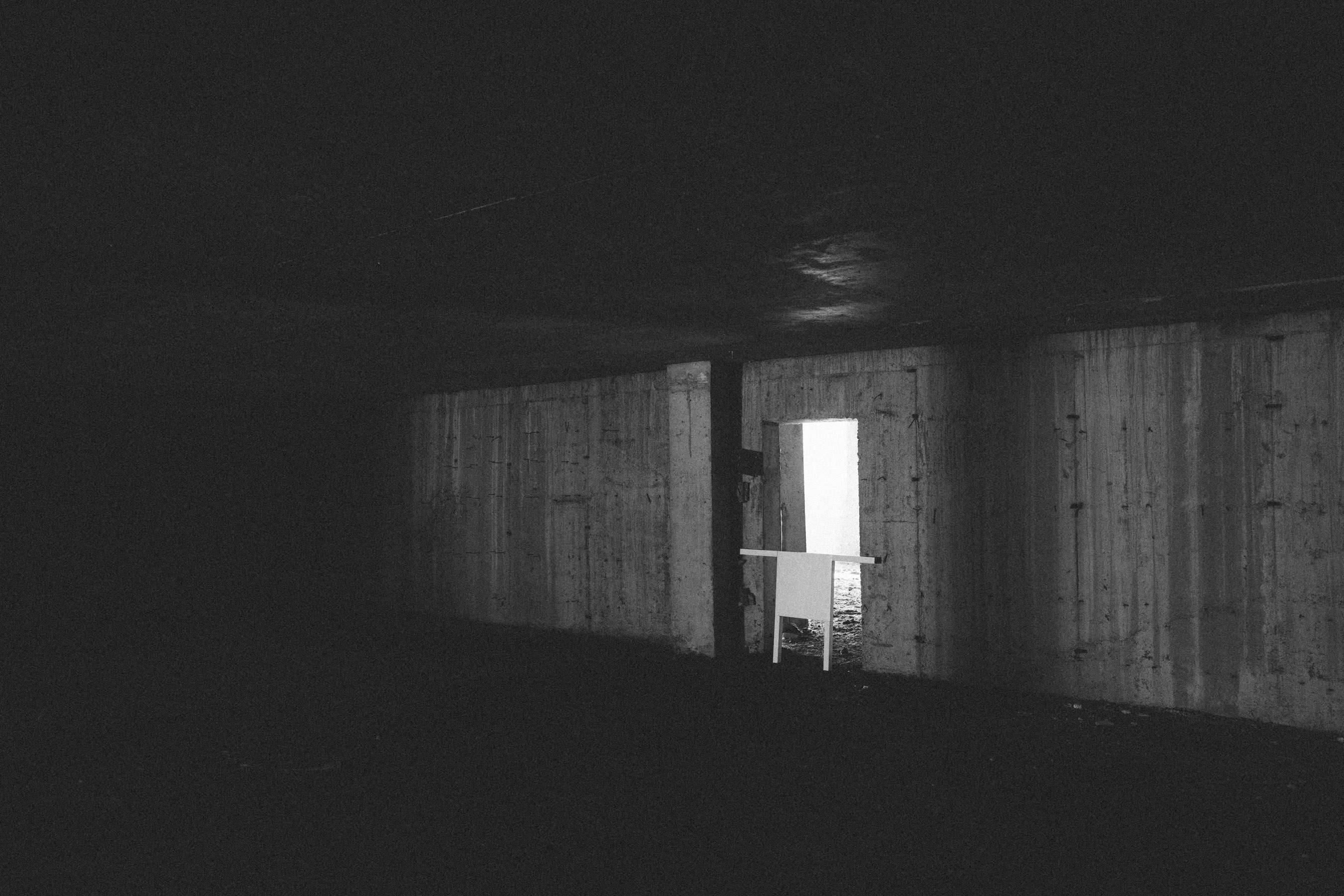 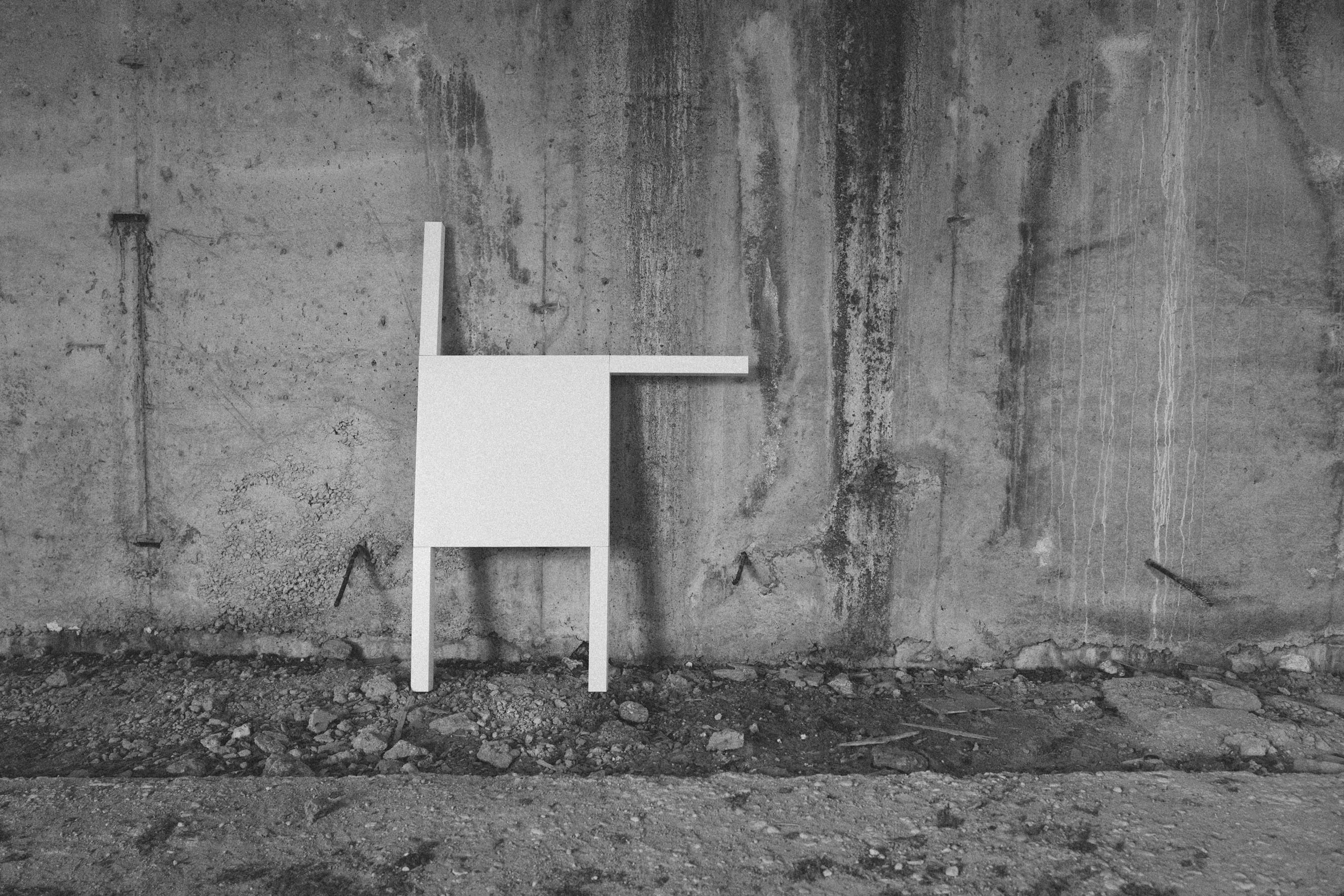 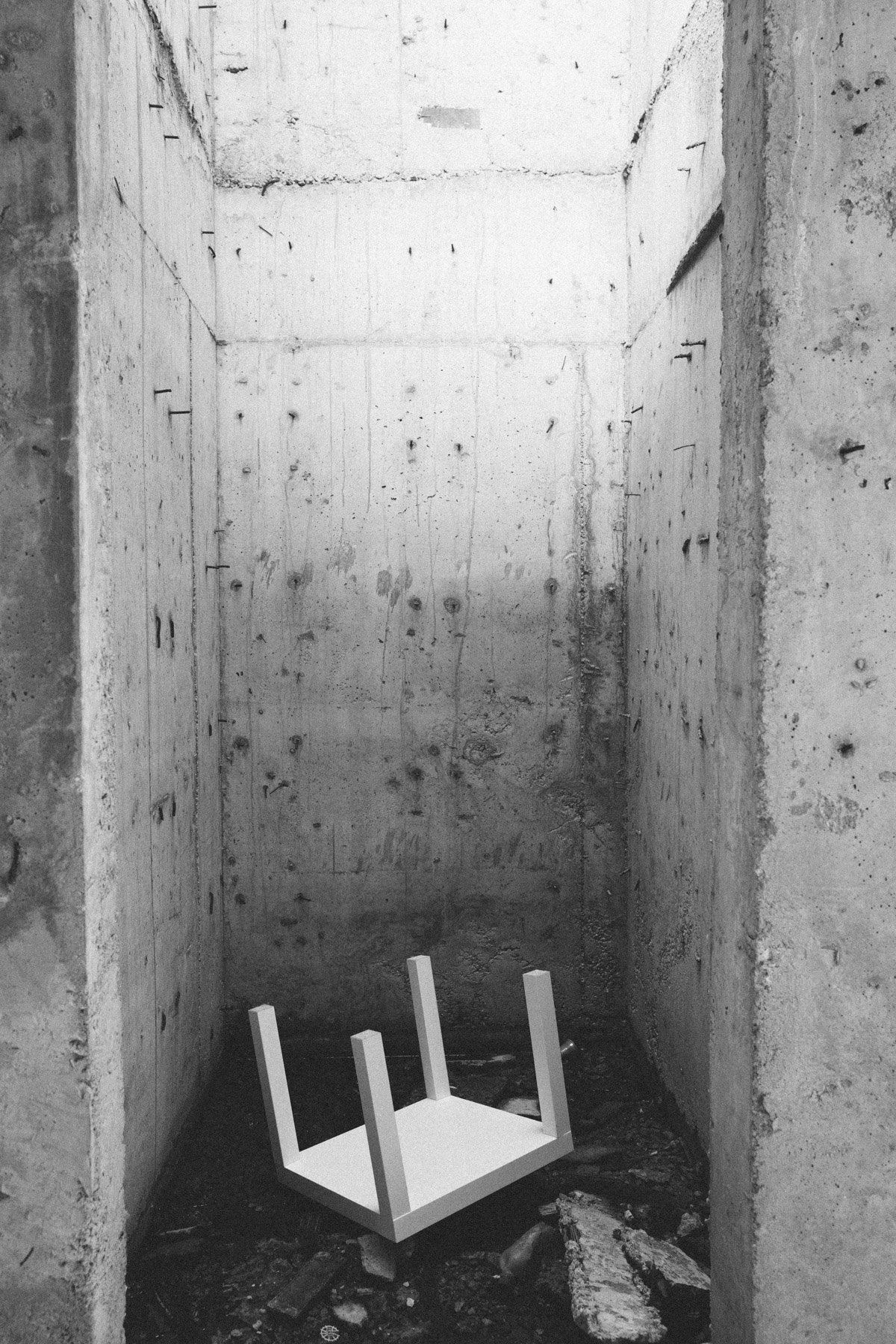 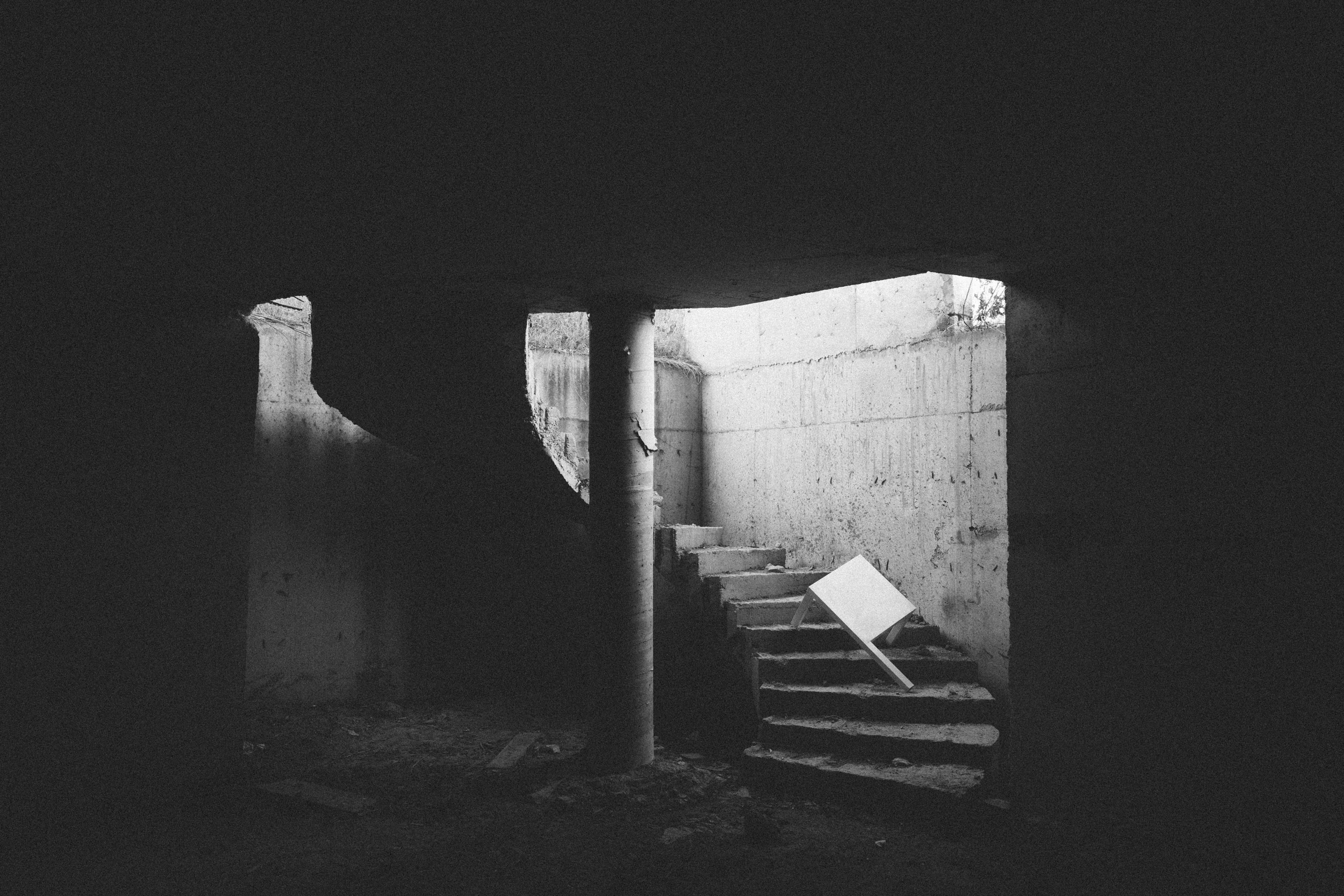 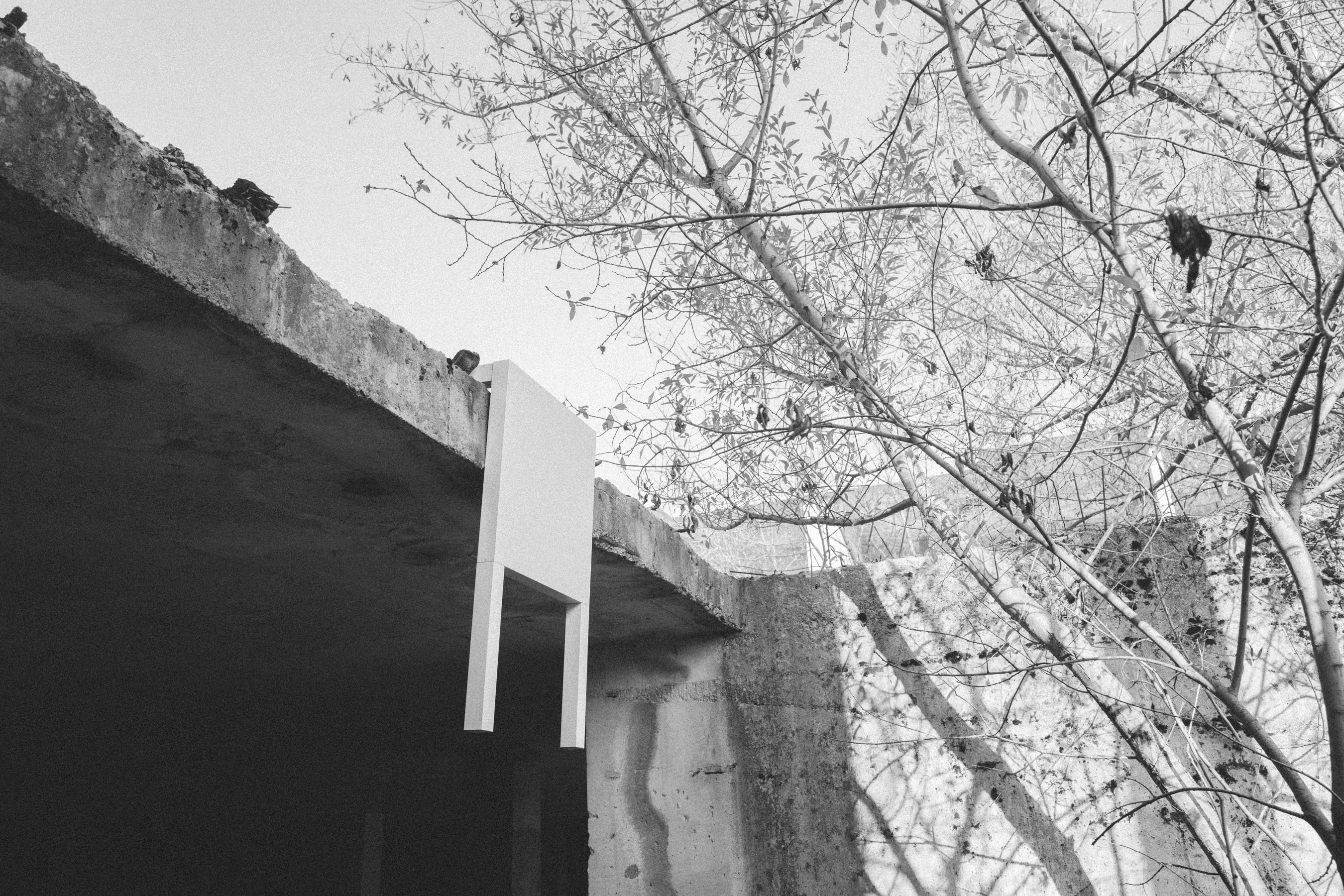 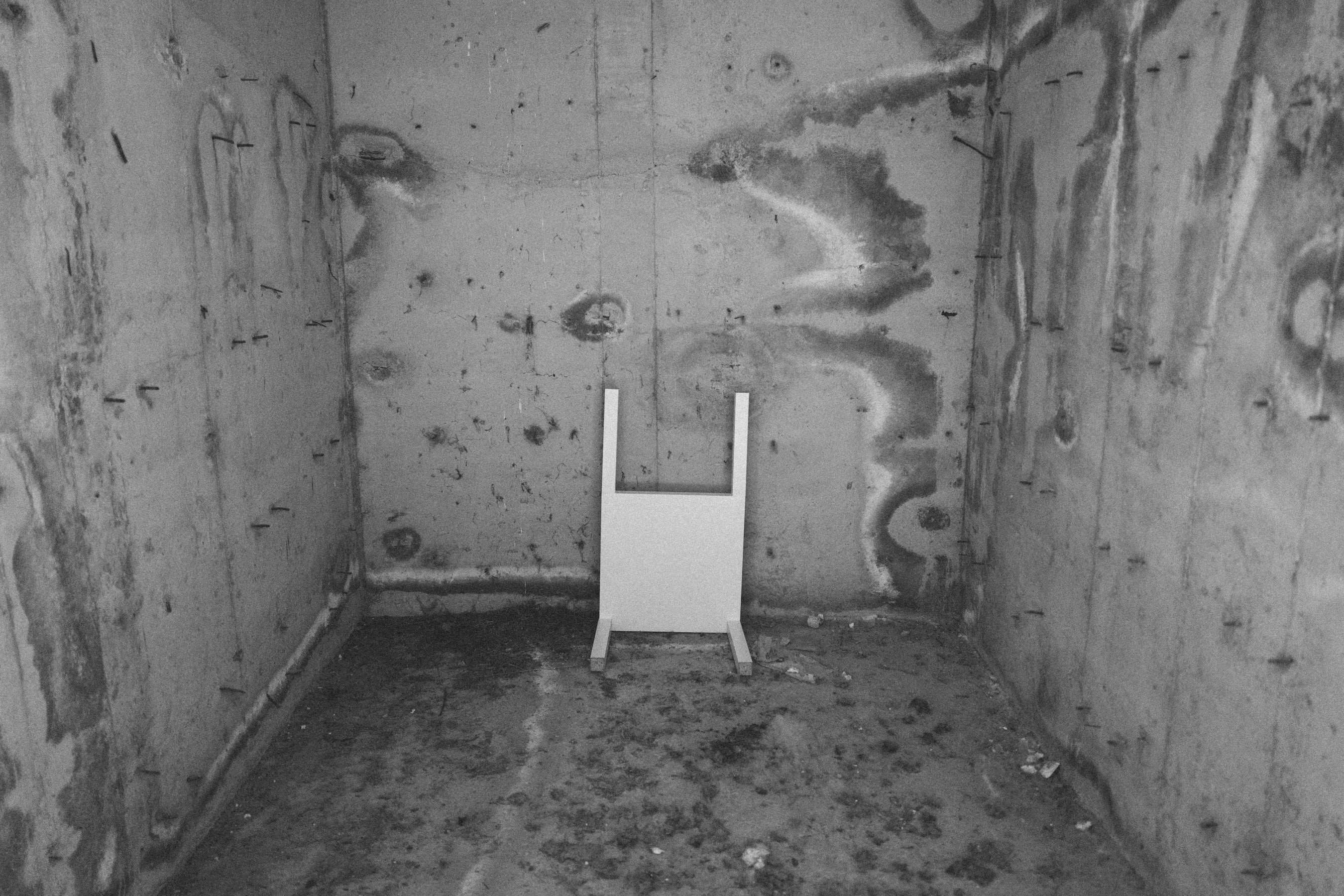 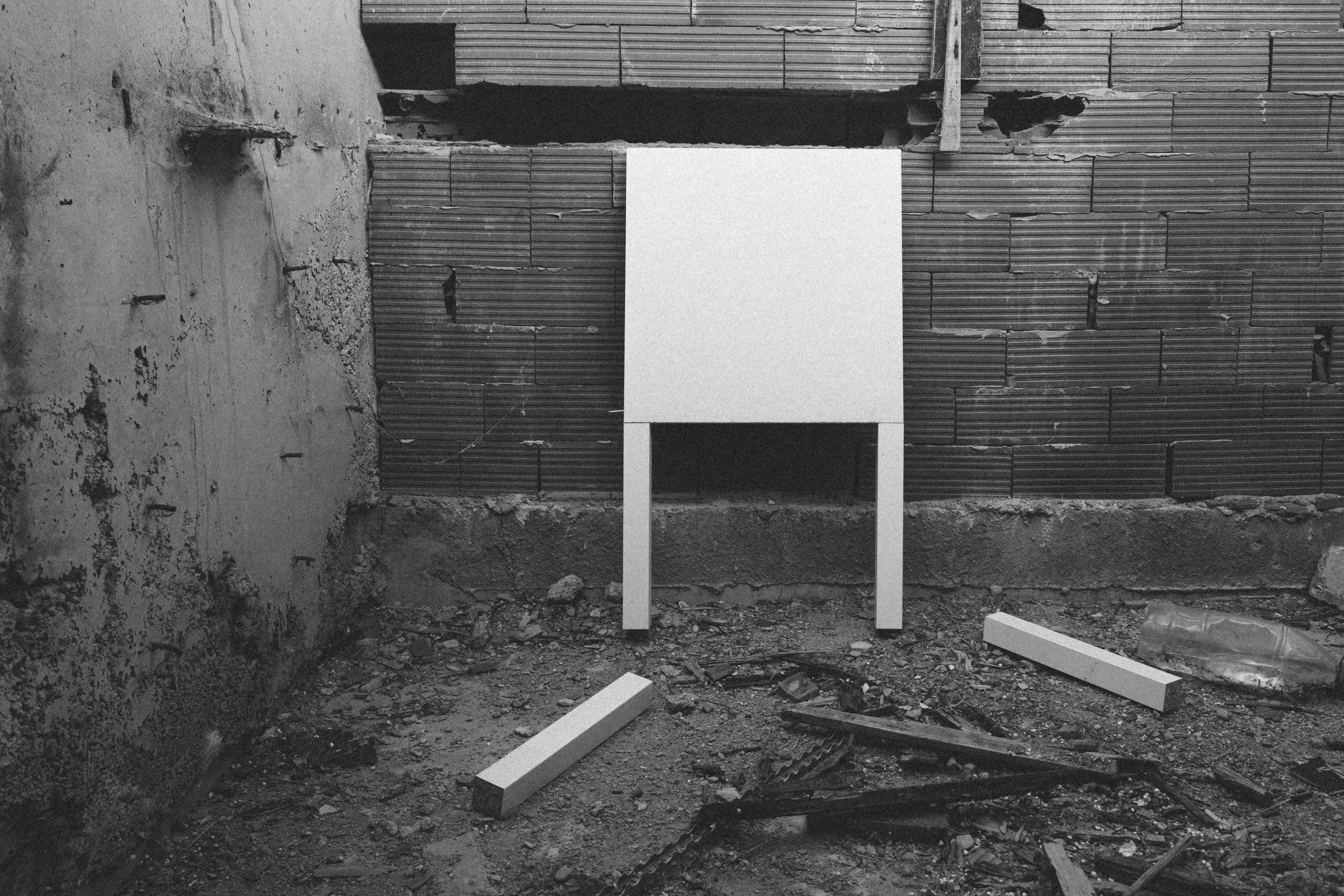 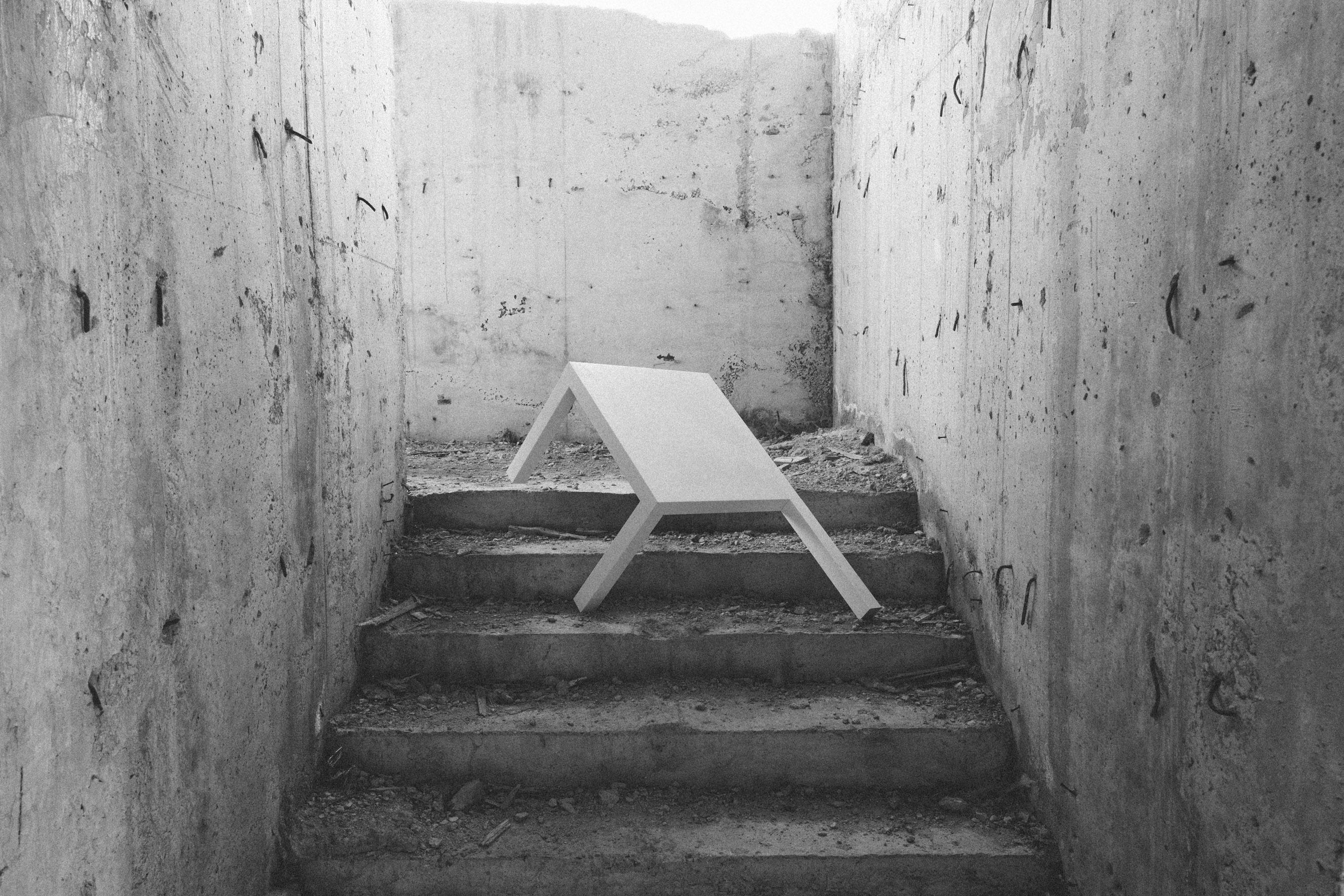 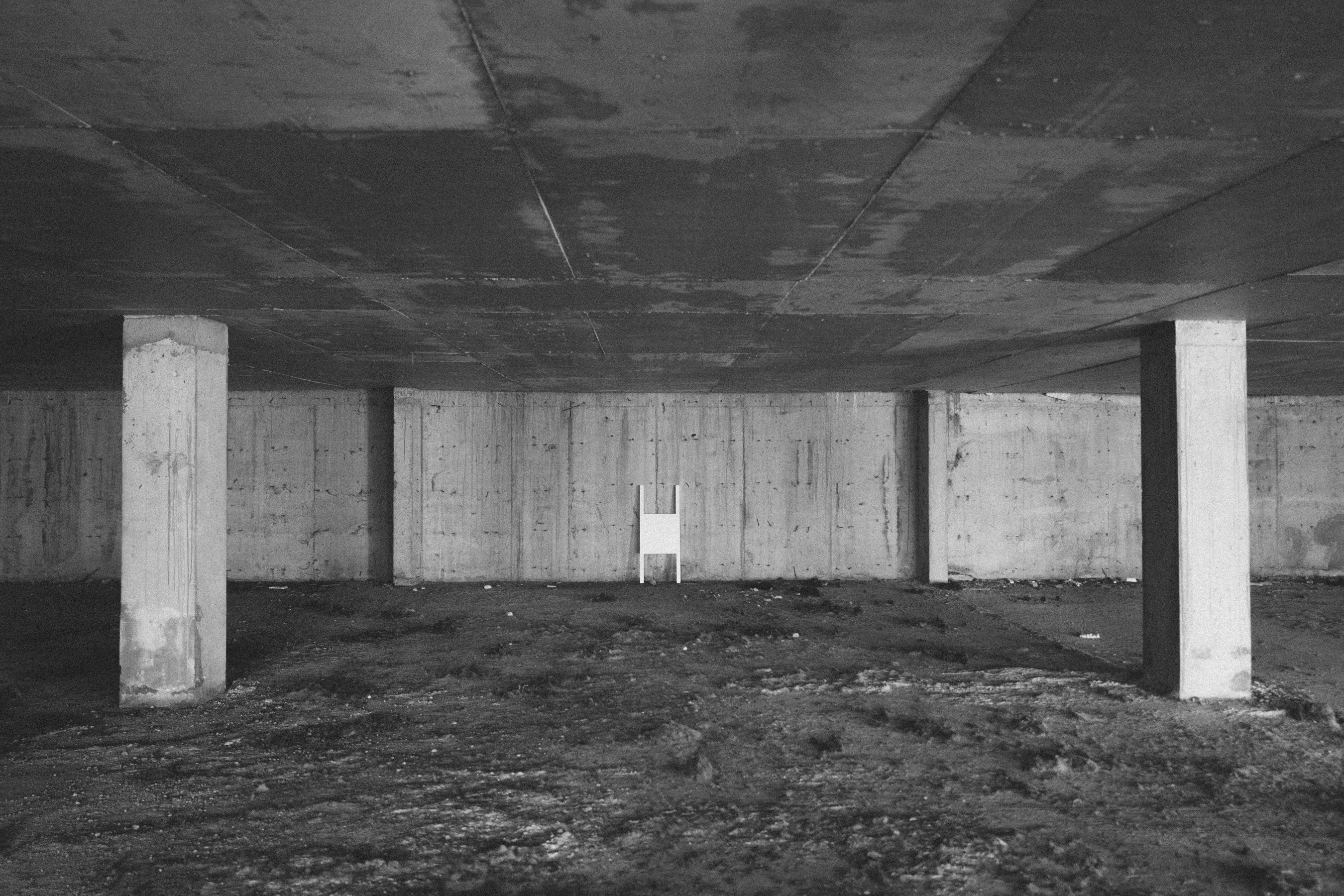